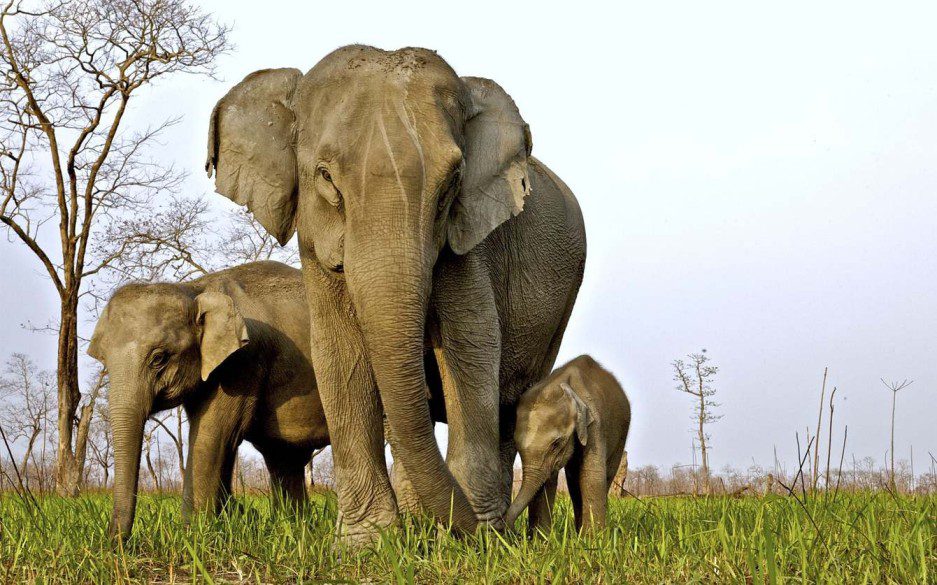 Guwahati is the largest city in the Indian state of Assam and also the largest urban area in Northeast India. A major riverine port city and one of the fastest growing cities in India, Guwahati is situated on the south bank of the Brahmaputra.The ancient cities of Pragjyotishpura and Durjaya (North Guwahati) were the capitals of the ancient state of Kamarupa. Many ancient Hindu temples are in the city, giving it the name “City of Temples”.Dispur, the capital of Assam, is in the circuit city region located within Guwahati and is the seat of the Government of Assam.

Mājuli or Majoli is a river island in the Brahmaputra River, Assam and in 2016 it became the first island to be made a district in India. It had an area of 880 square kilometres (340 sq mi) at the beginning of the 20th century,but having lost significantly to erosion it covers 352 square kilometres (136 sq mi) as at 2014.Majuli has shrunk as the river surrounding it has grown.Majuli is currently listed as the world’s largest river island in the Guinness Book of World Records.The island is formed by the Brahmaputra river in the south and the Kherkutia Xuti, an anabranch of the Brahmaputra, joined by theSubansiri River in the north. Mājuli island is accessible by ferries from the city of Jorhat. The island is about 300–400 kilometres (186–249 mi) east from the state’s largest city —Guwahati. It was formed due to course changes by the river Brahmaputra and its tributaries, mainly the Lohit. Mājuli is the abode of the Assamese neo-Vaishnavite culture.

Sivasagar previously spelled Sibsagar, (“the ocean of Siva Singha”), is a city in the Sivasagar District of Assam, about 360 kilometres (224 mi) northeast of Guwahati. It is the headquarters of the Sivasagar district. This city is surrounded by the Dehing rainforest, where the Dihing (Brahmaputra) and Lohit rivers meet.

The city enjoys a moderate climate during the summer season when the average temperature is about 29 degree Celsius. April and May are generally called as the summer months in the city and during this time the Bahag Bihu festival is celebrated. If you wish to experience this festival then planning holidays at this time would be enjoyable for you.

The monsoon months in the city starts from June and continues till October. The place experiences heavy rainfall during these months and planning holidays during this season is recommended to be avoided as the continuous rainfall hampers sightseeing.

The perfect time to plan holidays here is during the winter month that ranges from October to March. One can participate in the Bihu festival during this time and enjoy the pleasant weather of the city.

Day 2-Kaziranga – Early morning enjoy the elephant safari, after breakfast visit Assamese Village, Craft Centre etc. After lunch Jeep Safari in one of the ranges of the park. Overnight at Kaziranga.

Day 3-Kaziranga – Majuli (135 KMS 2 HRS DRIVE, 1 ½ HRS FERRY RIDE) – Morning after breakfast depart by car for Majuli. En-route crossing mighty Brahmaputra River by ferry. Arrive and check in at the traditionally built cottages. Afternoon explore Majuli visiting the Satras, the birth place of Vaishnavite culture in Assam and the tribal villages. Evening visit to a nearby sand beach in Brahmaputra to witness the sunset. Dinner and overnight at the Majuli resort .(As per the availability of the room it might be at Neemati in that case we have to cross the Brahmaputra that will take another 1 ½ hrs, timing of the ferry depends on the river condition).

Day 4-Majuli/Neemati – Sivasagar – Jorhat – After breakfast (Depending the stay either at Majuli, or at Neemati) drive to Sibsagar. Sibsagar sight-seeing like Ranghar, (Amphitheatre), Talatal Ghar (Palace of the King), Karenghar (Palace of the King), Borpukhuri (manmade water Reservoir), and Shiva Doul (The tallest Shiva temple in the entire north east). Over night at Jorhat.

Day 5-Jorhat – Guwahati (310 Kms 6.5 HRS DRIVE) – After Breakfast drive back to Guwahati. Late lunch at the resort. After lunch Resort activities like elephant ride, pony ride, boating, angling, swimming etc. After the activities to the city (Guwahati) and check in one of the hotel at Guwahati. If time permits visit the local market.

Day 7-Departure – After breakfast proceeds to the Railway station/Guwahati Airport for onwards journey.

By road u can cover Guwahati-Kaziranga-Majuli-Sibsagar-Jorhat. 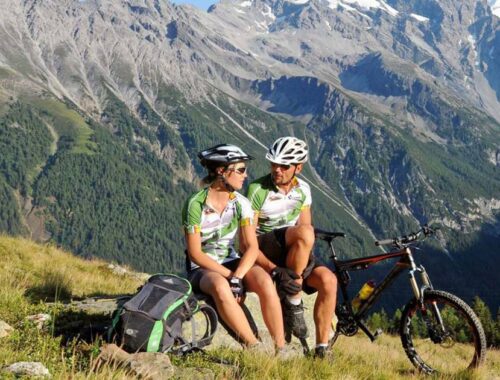 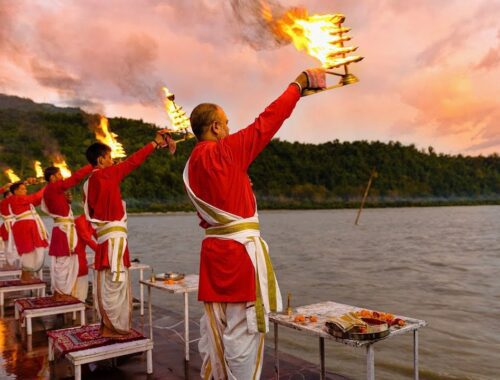 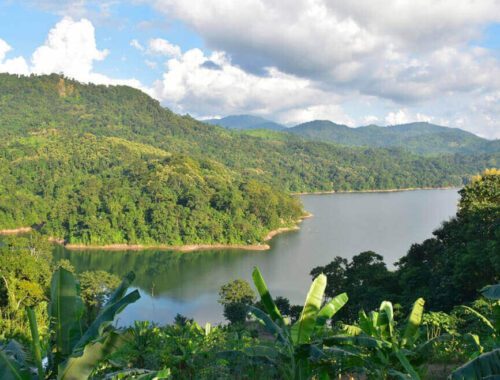