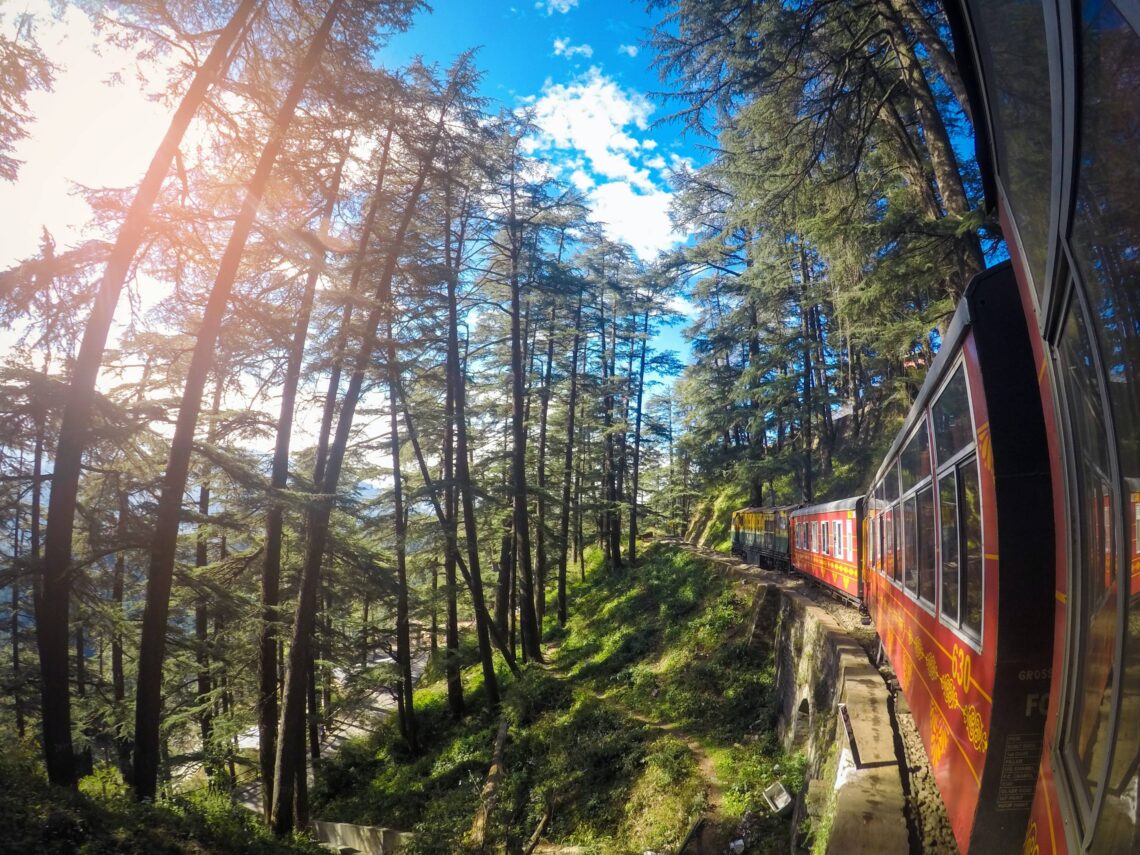 Shimla also known as Simla, is the capital and the largest city of the northern Indian state of Himachal Pradesh. Shimla is also a district which is bounded by Mandi and Kullu in the north, Kinnaur in the east, the state of Uttarakhand in the south-east, and Solan and SirmaurAfter reorganisation of state of Himachal Pradesh, the existing Mahasu district was named Shimla. Its name is derived from the goddess Shyamala Devi, an incarnation of the Hindugoddess Kali.

Manali is a valley nestled in the mountains of the Indian state of Himachal Pradesh near the northern end of the Kullu Valley, at an altitude of 2,050 m (6,726 ft) in the Beas River Valley. It is located in the Kullu district, about 270 km (168 mi) north of the state capital, Shimla, 309 km (192 miles) northeast of Chandigarh and 544 km (338 miles) northeast of Delhi, the federal capital. The small town, with a population of 8,096, is the beginning of an ancient trade route to Ladakh and from there over the Karakoram Pass on to Yarkand and Khotan in the Tarim Basin. It is a popular tourist destination and serves as the gateway to Lahaul & Spiti district as well as Leh.

October to February is the winter season and is considered to be the best time to visit Simla & Manali if you like the cold and January is best to enjoy the chilly pleasure of fresh snowfall . The temperature drops down below zero degrees Celsius.

By road u can cover Simla & Manali. 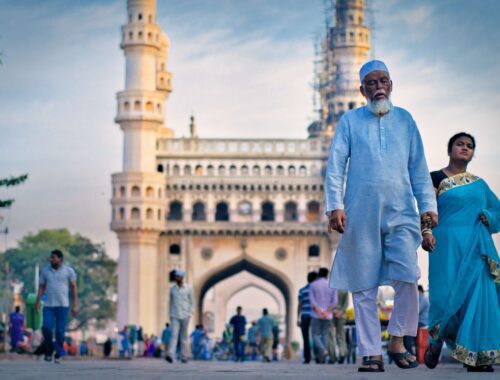 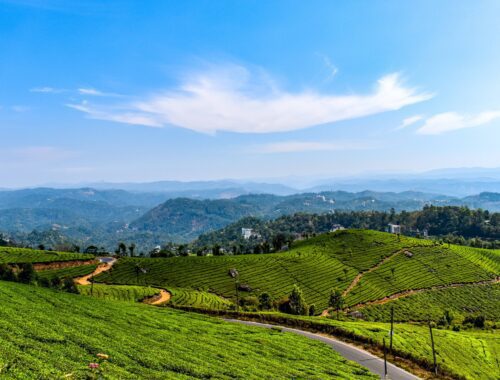 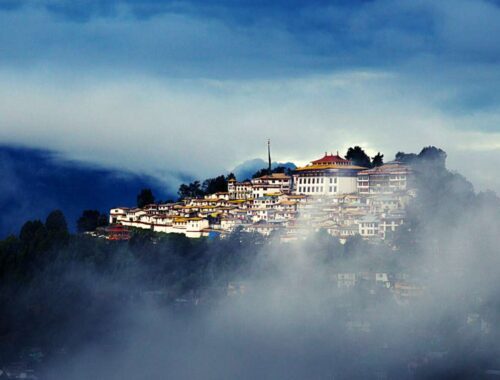