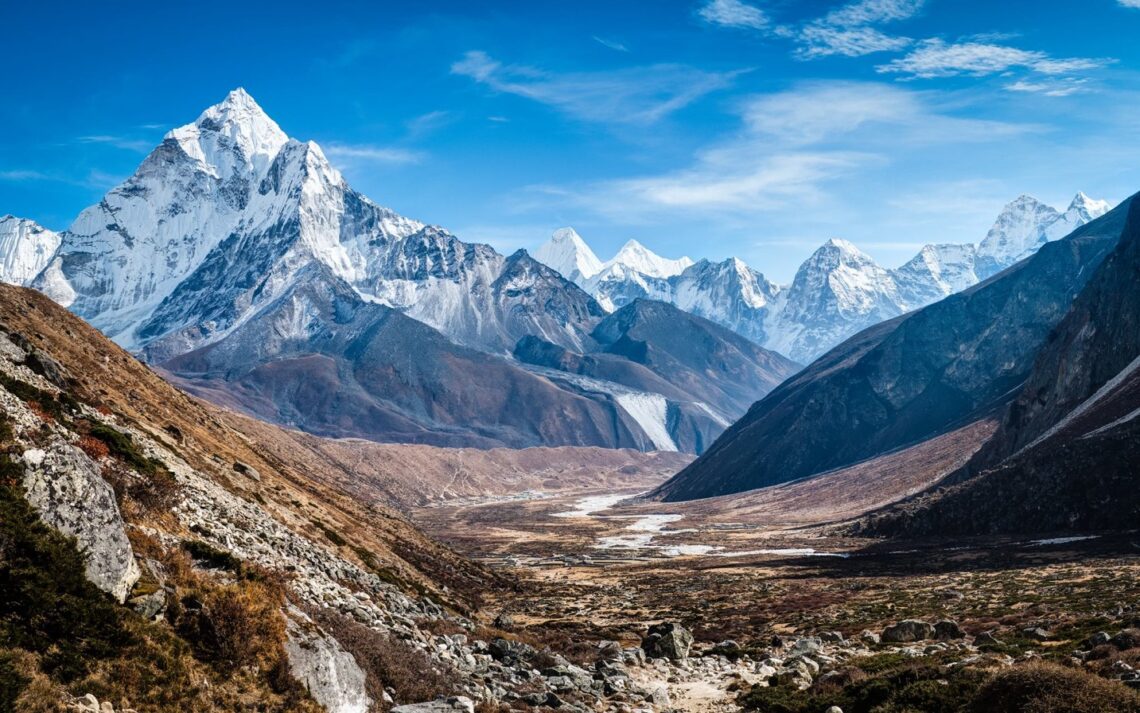 Best time to visit in Kinnour

Summers are considered as the best time to visit Kinnaur. The temperature in Summers ranges from 8 to 30 degrees Celsius, which is preferred by most of the tourists for visiting Kinnaur.

Due to high chances of rainfall in the Kinnaur district, it is advisable not to visit Kinnaur in the monsoon season. The chances of landslides and cloudburst are high in the region during the monsoon.

The winters in Kinnaur district are harsh and are extremely cold. It is best to avoid travelling to Kinnaur in the Winters season. The temperature in Winters can drop as low as -5 degrees Celcius in Kinnaur.

Pick up from Chandigarh Airport/Railway station drive to Sarahan  and night stay.

Sangla and Chitkul local Sightseeing, evening back to hotel and night stay.

Day 5-Kalpa to Tabo (145 KMS/ 6HRS)
After Breakfast check out and drive to tabo via Nako lake and Nako Monestry, and night stay at Tabo.

Day 6-Tabo to Kaza (46KMS/3HRS)
After breakfast check out and visit Monestry at Tabo on the way visit Dhankar Monestry and evening reach to hotel at kaza and night stay.

Kaza and pin valley local sightseeing.
After breakfast full day excursion visit of local Monestries such as Key Monestry. Evening back to hotel at kaza.

Day 8-Kaza to Manali (115KMS/7HRS)
After breakfast check out and drive to Manali via Kumzum pass , evening reach at  Manali and night Stay.

Day 10-Manali to Chandigarh (400KMS/9HRS).
After breakfast check out and drive to Chandigarh Airport/ Railway station drop with Sweet Memories.

By road u can cover Kinnour. 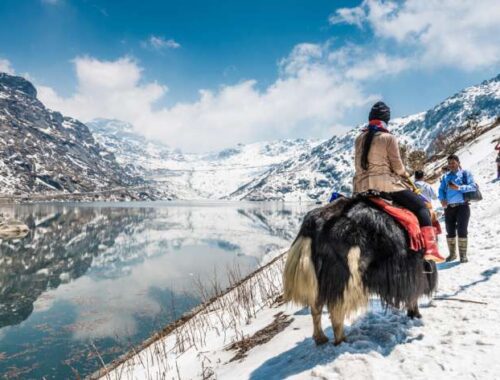 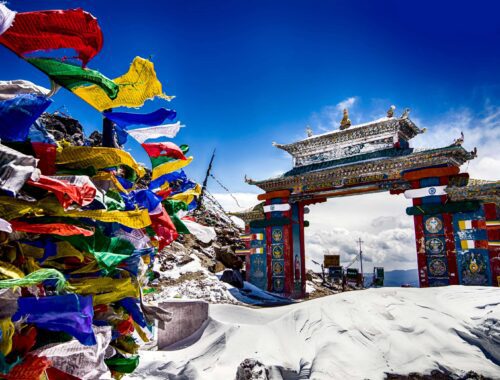 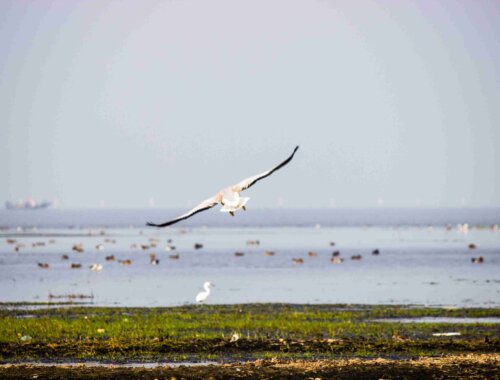