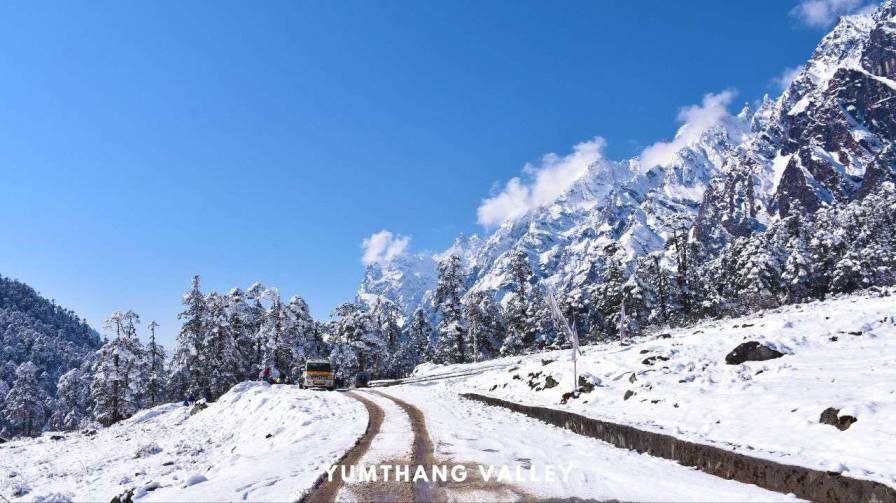 Sikkim is a state in northeastern India. It borders Tibet in the north and northeast, Bhutan in the east, Nepal in the west, and West Bengal in the south. Sikkim is also located close to India’s Siliguri Corridor near Bangladesh. Sikkim is the least populous and second smallest among the Indian states. A part of the Eastern Himalaya, Sikkim is notable for its biodiversity, including alpine and subtropical climates, as well as being a host to Kangchenjunga, the highest peak in India and third highest on Earth. Sikkim’s capital and largest city is Gangtok. Almost 35% of the state is covered by the Khangchendzonga National Park.

The Kingdom of Sikkim was founded by the Namgyal dynasty in the 17th century. It was ruled by a Buddhist priest-king known as the Chogyal. It became a princely state of British India in 1890. After 1947, Sikkim continued its protectorate status with the Republic of India. It enjoyed the highest literacy rate and per capita income among Himalayan states. In 1973, anti-royalist riots took place in front of the Chogyal’s palace. In 1975, the monarchy was deposed by the people. A referendum in 1975 led to Sikkim joining India as its 22nd state.

Day 1-Arrival and Transfer to Gangtok : Guest will be received from at New Jalpaiguri Railway Station (NJP) / Bagdogra Airport (IXB) transfer – Gangtok – (Gangtok the capital of Sikkim at an height of 1670 meters / 5480 feet and is the most visited spot of India. Nearly 135 kilometers 4 ½ – 5 hours drive – Check into hotel – Evening free to roam around M G Road (Mall) or local Shopping center – Over Night stay at Gangtok.

Day 2-Excursion to Tsangu Lake & Baba Mandir (Full Day) : A day excursion to Tsangu Lake (departure at 07- 7:30 AM hrs ) – situated at a height of 3,780 Mts. with an average depth of 50 ft & Baba Mandir – The shrine maid in memory of sepoy Harbahajan Singh, Back to Gangtok. Evening free. Over night stay at hotel. Note : Nathu La Pass to RCPublic of China is nearly 20 kilometers and is optional tour on Extra Cost( if permit is available).Over Night stay at Gangtok.

Day 4-Excursion to Gurudongmar Lake and Transfer to Lachung – Early morning – Visit to Gurudongmar Lake 55 kilometers, 2 ½ – 3 ½ hour’s drive – A valley at an altitude of 11, 800 feet back to Hotel for Lunch – After lunch drive to Lachung – Nearly 50 kilometers and two hours drive – Check into hotel at Lachung – Evening free to visit Lachung Monastery – Overnight stay at Hotel at Lachung.

By road u can cover Gangtok-Lachung & Lachan. 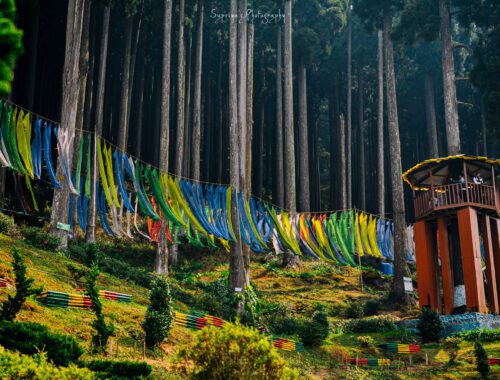 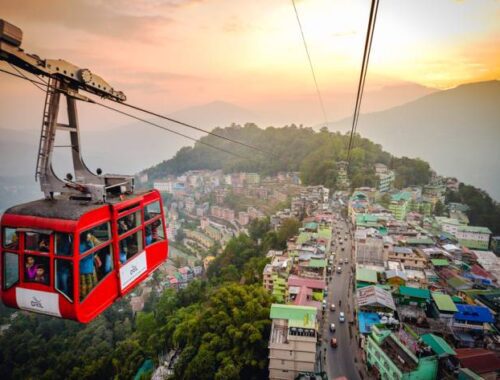 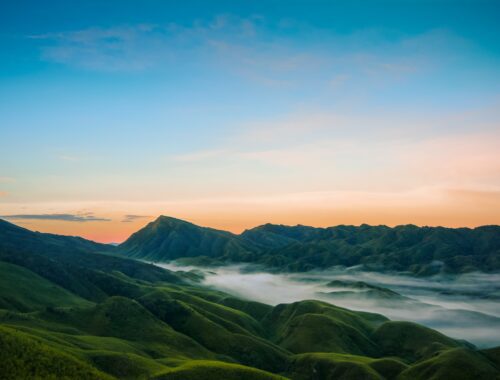